We had a seven-year programme of major excavation fieldwork at Binchester working with Durham University's Department of Archaeology, Stanford University Archaeology Centre and the Architectural and Archaeological Society of Durham and Northumberland. 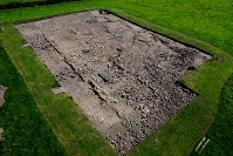 The seventh and final season of the fieldwork element of this project came to an end in 2015 and work has now begun on the mammoth task of identifying, cataloguing and analysing the vast quantities of finds and data recovered.

Within the fort, excavation reached levels which may relate to the final stages of the primary's fort's occupation represented by widespread pit-digging and apparent industrial activity. This is what caused the severe subsidence experienced by the later phases of Roman buildings.

In the area of excavation outside the fort to the south-east, 2015 saw the removal of the remaining deposits within the amazingly well-preserved bath-building. Although the majority of the excavated areas will be backfilled, it is the intention to erect a temporary protective structure over the exposed portion of this bath-building so you can continue to see it for the next few years. A longer-term strategy for the site will be created, working with the Auckland Castle Trust. 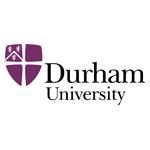 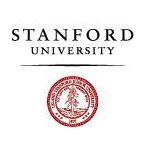 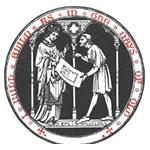