A 2019 visit to an Indian takeaway which uncovered mouse droppings and dirty conditions has resulted in a court ordering payments of more than £5,000. 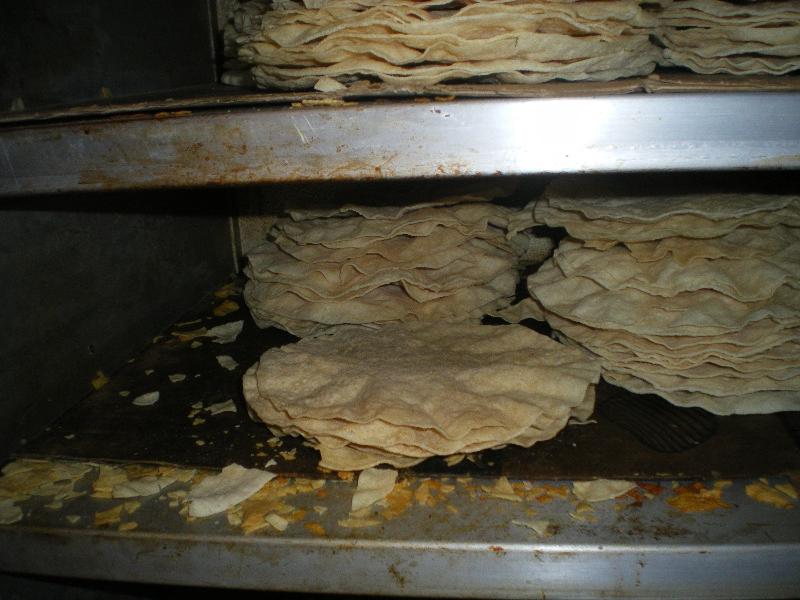 A photo taken during the 2019 visit

The inspection of Belmont Tandoori by our environmental health team led to the closure of the premises, and the awarding of a food hygiene rating of zero.

It led to the company which ran the takeaway at the time, and its then director being prosecuted by us under food safety regulations, with the case first in court last September.

The court heard that the December 2019 visit to the takeaway, which is at the Cheveley Park Shopping Centre, revealed the following:

During the visit, our officer was told that the premises had been taken over by Belmont Spice, of which Begum is sole director, in December 2018. The court was told we had not been notified of this change, despite it being a requirement of the food safety regulations that this happen.

Following the visit the business agreed to close, due to the serious and significant nature of the issues found. It was also given a food hygiene rating of zero by us.

Three days later our officers visited the premises with a pest control company and found that very little progress had been made to address the breaches of hygiene standards. Mouse droppings were found throughout the premises and an agreement was reached that, due to the risk posed to public health, the business remain closed until satisfactory works had been carried out.

Following a request by the business to reopen, our officers revisited the premises on 19 December. Again, unsatisfactory conditions were found at the premises which was in a state of disrepair with inadequate cleaning and disinfection of food equipment, holes in a structure which would allow pests access, and mouse droppings. Officers were satisfied that the public risk still existed and therefore permission to reopen was not given.

Begum was given the opportunity to attend an interview or to provide a written statement and despite several attempts to contact her directly and through her solicitor, she did neither.

The court heard that Begum had previously been served a warning letter after poor hygiene standards were found at the premises in June 2018. However, by October of that year good progress had been made.

In her defence, magistrates were told Begum accepted responsibility for the offences. She had run the business for two decades without any problems up until two years ago, winning an award for best local takeaway. For personal reasons, Begum had reduced her role in daily operations, ultimately passing the business to her son and no longer having any involvement.

The court was also told the business has undergone an overhaul of its staff and is now doing well, being given a four star rating.

Michael Yeadon, our environment and health protection manager, said: "As businesses begin returning to normal with the phased lifting of coronavirus restrictions, this case serves as a timely reminder of the importance of food hygiene standards.

"Conditions inside Belmont Tandoori when our inspector visited in 2019 were not suitable for the preparation of food and posed a genuine risk to public health.

"We are pleased that the business has now made significant improvements under new leadership and while we know the vast majority of food providers in County Durham adhere to hygiene standards, this case proves we will not hesitate to take action against any that put the public at risk through poor practice.

"We hope the financial penalties imposed act as a warning and deterrent to any food businesses that do not maintain good hygiene standards in their premises."