A County Durham shop has been shut down for three months having been linked to the supply of illegal cigarettes and tobacco. 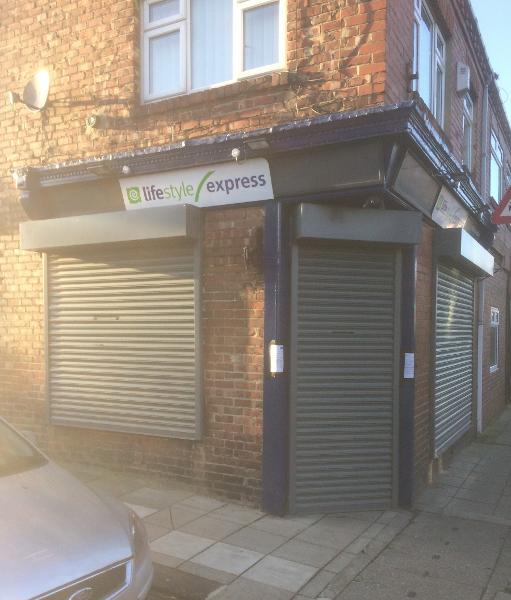 The Lifestyle Express Store, at Middle Street, Blackhall Colliery, has been closed following an application by us after more than £3,000 illicit tobacco was seized.

The shop was ordered to close by magistrates at Peterlee on Thursday as a result of an investigation into the supply of illegal tobacco by our trading standards officers.

Warrants were executed in the Blackhall area on 26 October during which illicit tobacco products worth between £3,250 and £3,690 were seized.

The court heard evidence from us and police as well as shop owner Balraj Singh Takhar, of Keating Close, Blackhall Colliery, who was represented in opposing the application.

However, magistrates concluded that serious nuisance would continue if the closure request was not granted.

Owen Cleugh, our consumer protection manager, said: "We are very satisfied with the magistrates' decision in this instance, and hope that the order will provide some relief to other shops in the locality that have been affected by the activity involving the store.

'The supply of illicit tobacco causes a nuisance to communities on many levels. It encourages smokers to keep up the habit, and can make tobacco more accessible to young people. It is also connected with other forms of criminality."

Inspector Sara Baxter, of Durham Constabulary, said: "We regularly work with our partner agencies to reduce the harm caused in our communities by the illegal trade in tobacco.

"Illicit cigarettes can often end up in children's hands and the profits often find their way to criminals.

"We would urge all members of the public to continue reporting criminal activity in their neighbourhoods so we can take action to prevent it."

Anybody wishing to report illegal tobacco can do so anonymously, by calling 0300 999 0000, or online at the Keep It Out web page.